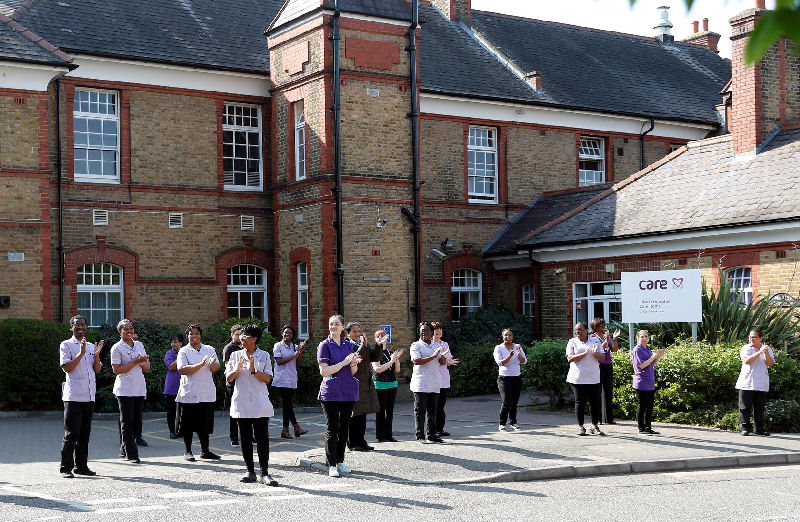 England has reported the lowest level of deaths in nursing homes as a share of total COVID-19 fatalities compared to other European nations, a document from the European Center for Disease Prevention and Control (ECDC) showed on Tuesday.

The EU report compared figures made available by national authorities in European countries. It did not explain why the number of deaths in facilities for elderly largely varied across Europe but stressed under-reporting of COVID-19 cases in care homes “has been a common feature” throughout the pandemic.

As of May 9, the national statistics office of England, which makes up the majority of Britain’s population, recorded nearly 7,000 deaths related to COVID-19 in care homes, which amounted to 21% of the more than 33,000 fatalities linked to the disease.

In other European countries for which ECDC had data, the share of deaths in nursing homes varied from 37% of all reported COVID-19 fatalities in Germany to 66% in Spain, where nearly 18,000 deaths were officially reported in long-term care facilities as of May 11.

Campaigners are calling on the UK government to be more transparent after authorities declined to disclose the number of COVID-19 deaths in individual care homes.

The UK government was not immediately available for comment.

France reported more than 13,500 COVID-19 deaths among its nursing care residents as of May 11, which amounted to 50% of the total. Belgium had a 51% share of its COVID-19 deaths in nursing homes, Norway 61%. Stockholm, Sweden’s capital, reported a 45% share, the ECDC report showed.

The document did not include figures from Italy, which after Britain is the European country with the highest COVID-19 death toll.

Russia says many coronavirus patients died of other causes