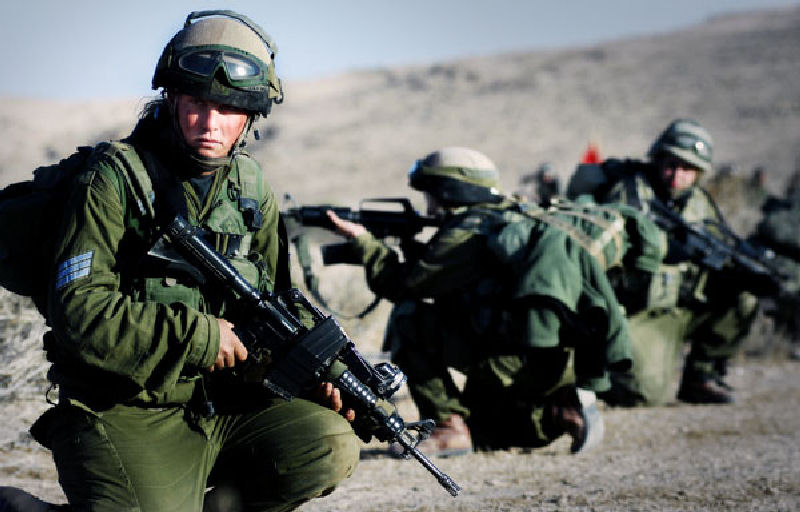 Israeli forces shot and injured a man Sunday while he was tending to a heard of goats in south Lebanon, a security source said.

Mohammad Nurredine Abdel-Azim, a Syrian national, was working in fields near the village of Kfar Shuba in Hasbaya when Israeli troops opened fire on him. They proceeded to detain Abdel-Azim and transport him to the Israeli side of the U.N. demarcated Blue Line, which separates Lebanon and Israel.

“A short while ago … troops spotted a suspect who crossed the Blue Line from Lebanon into Israeli territory,” the Israeli army said in a statement Sunday. “The incident is being looked into.”

The Lebanese Army reported in a statement Sunday that Israeli reconnaissance aircraft were spotted circling the town of Nabatieh Friday for several hours during the day, while other aircraft flew above the village of Riyaq in Zahle.