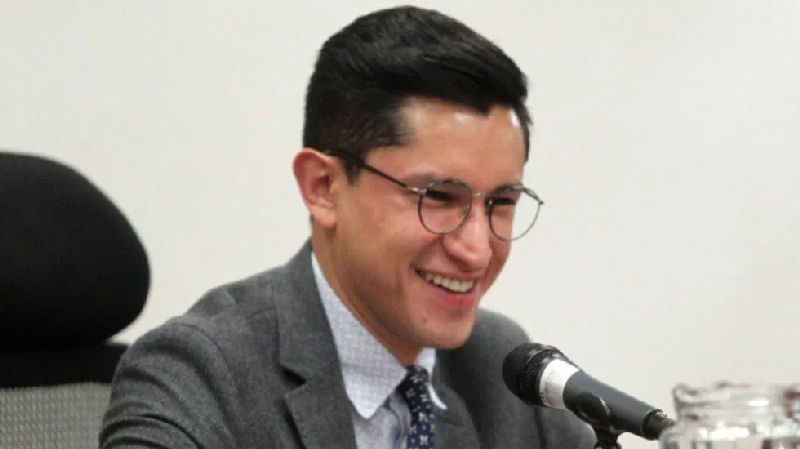 The chief spokesman for Mexican Foreign Minister Marcelo Ebrard has tested positive for the coronavirus and an official in the president’s office has died of the disease, bringing the pandemic closer to the inner circle of government.

The spokesman, Roberto Velasco, a close aide to Ebrard, said late on Tuesday he had COVID-19, the respiratory illness caused by the novel coronavirus.

“I will remain at home, coordinating work at a distance,” he wrote on Twitter.

Ebrard, 60, is the most prominent minister in the Cabinet and works closely with President Andres Manuel Lopez Obrador on issues that extend beyond traditional Foreign Ministry duties.

Ebrard appeared along with several other officials and governors at Lopez Obrador’s daily news conference on Tuesday. Among them, only one of the governors wore a protective mask.

Tuesday was the most fatal day yet for the coronavirus in Mexico, with 353 deaths. Among those whose deaths were confirmed on Tuesday was an employee of the president’s office who worked in an area responsible for providing attention to citizens.

Lopez Obrador’s office said the 66-year-old president had not been in contact with Velasco or the official who died.

“The corresponding investigation has been done,” a spokesman said.

The Foreign Ministry did not respond when asked if Ebrard would be tested for the coronavirus.

Several other officials have tested positive in recent weeks including a deputy interior minister and the government ombudsman.

Travel restrictions at U.S. borders with Canada and Mexico likely to be extended