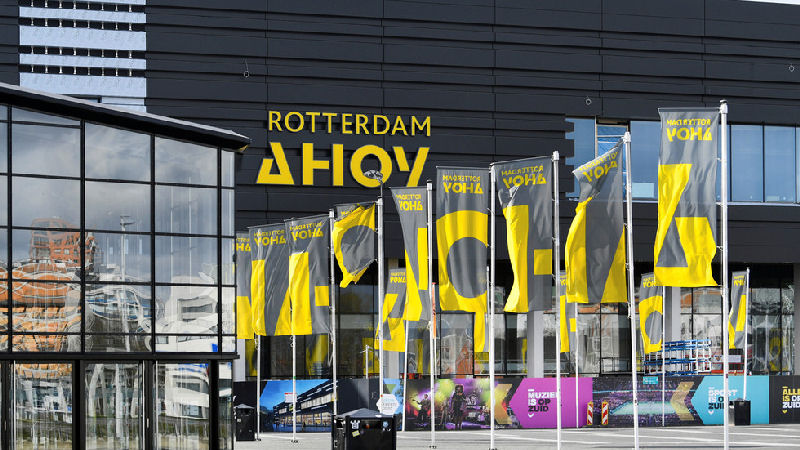 The Dutch port city of Rotterdam agreed on Thursday to host the 2021 Eurovision Song Contest, after this year’s edition was canceled due to the coronavirus pandemic. Rotterdam’s city council voted in favor of covering €6.7 million in costs resulting from the cancellation of the 2020 event, ANP news agency reported.

Organizers had announced in March that this year’s competition, one of the world’s largest televised events, could not proceed in Rotterdam in May due to Covid-19. The Ahoy events venue, where the contest had been due to be held, has since been temporarily re-purposed to house coronavirus patients.

Broadcasters and the Ahoy “can count on Rotterdam as host city,” city council member for culture Said Kasmi was quoted as saying on Thursday, after the vote.

New dates have not yet been set for the 2021 competition. The 65th installment of the event was expected to draw a television audience of up to 200 million, Reuters said.