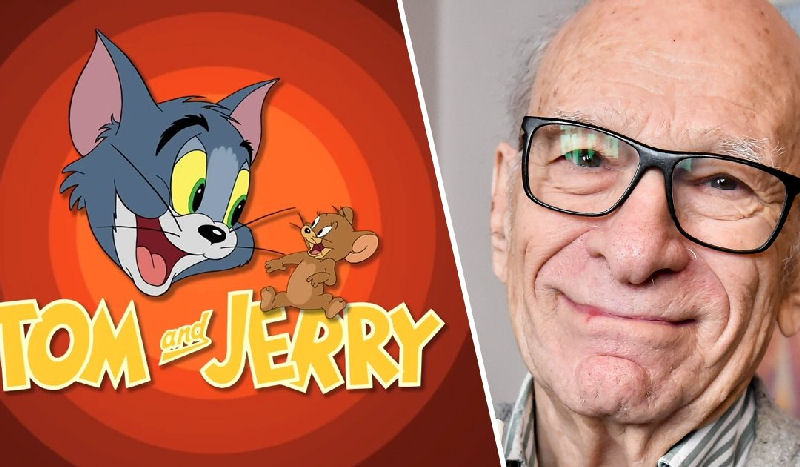 Tom and Jerry director Gene Deitch has passed away at the age of 95. The Oscar-winning illustrator died on Thursday night at his apartment in Prague, it has been reported. His Czech publisher, Petr Himmel, confirmed the news to The Associated Press where he explained that star died ‘unexpectedly.’  Gene, whose full name was Eugene Merrill Deitch was best known for creating animated cartoons such as Munro, Tom Terrific, Nudnik, as well as Popeye.

After he graduated, he worked as a draftsman for North American Aviation before being drafted for the military and entering pilot training.   He was also nominated for the same award twice in 1964 for Here’s Nudnik and How to Avoid Friendship. From 1945 to 1951, Gene contributed covers and interior art to jazz magazine The Record Changer.

In the 1950s, Gene was an early supporter and audio engineer for Connie Converse, one of the first American singer-songwriters Gene is survived by his wife and three sons from his first marriage, who are all writers and artists for alternative comics.

Following the news of his death, tributes have poured in online from fans, with many thanking him for ‘making’ their childhoods.