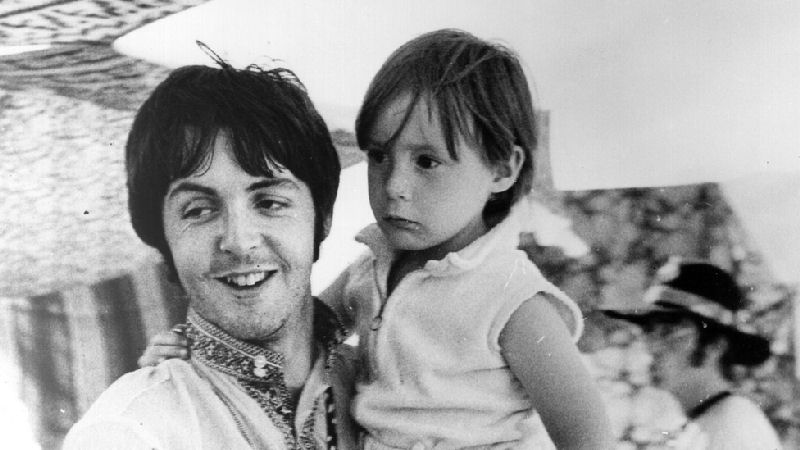 The anonymous buyer purchased the item for almost six times more than the £128,000 estimate.

Sir Paul wrote the 1968 hit to console the young Julian Lennon after the divorce of the boy’s parents John and Cynthia.

The lyrics sheet was among more than 250 items auctioned to mark 50 years since the Liverpool band broke up.

Sir Paul previously said: “I was quite mates with Julian. I was going out in my car just vaguely singing this song, ‘Hey Jules, don’t make it bad…’.

“Then I thought a better name was Jude – a bit more country and western for me.”

While a script page for The Beatles’ Hello, Goodbye music video, complete with drawings and ideas from Lennon, George Harrison and the Beatles’ roadie Mal Evans, fetched £67,000 ($83,200).

First-class flight in a laundry