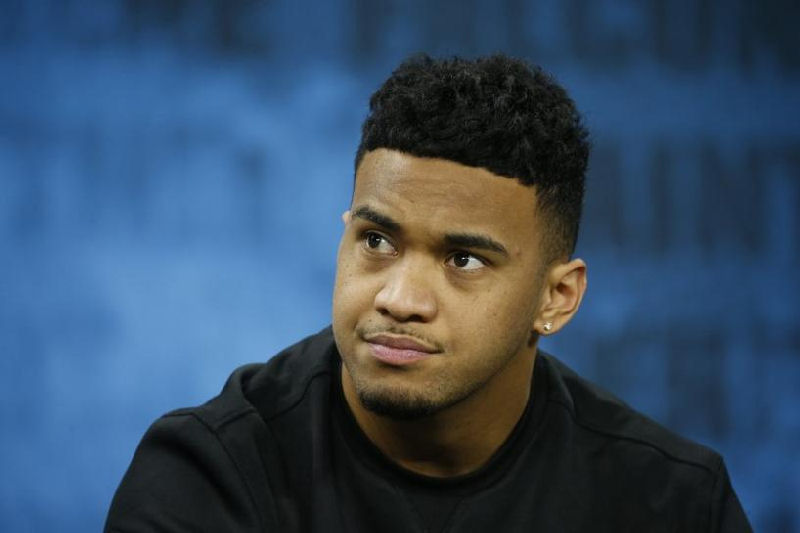 The former Alabama quarterback, who is expected to be one of the top picks in this month’s NFL draft, defended his health history Friday night in an Instagram Live chat with Mike Locksley.

Tagovailoa told Locksley, according to multiple media reports, “I’m not playing badminton. I’m not on the swim team. (Football) is a physical sport. You’re gonna get hurt. That just comes with it. And it was just very unfortunate that I got hurt every season (in college).

“It’s a part of the game. It’s a contact sport. I can only control what I can control. I can’t control that.”

Tagovailoa underwent two surgeries as a junior at Alabama in 2019, one on his right ankle in October and another in November to repair a posterior wall fracture and dislocated hip, which ended his season.

Unable to showcase himself to NFL scouts with a pro day due to the coronavirus pandemic, Tagovailoa instead filmed a private workout Thursday in Nashville, Tenn. He also had two surgeons announce that he is fully recovered from his operations and ready for the rigors of the NFL.