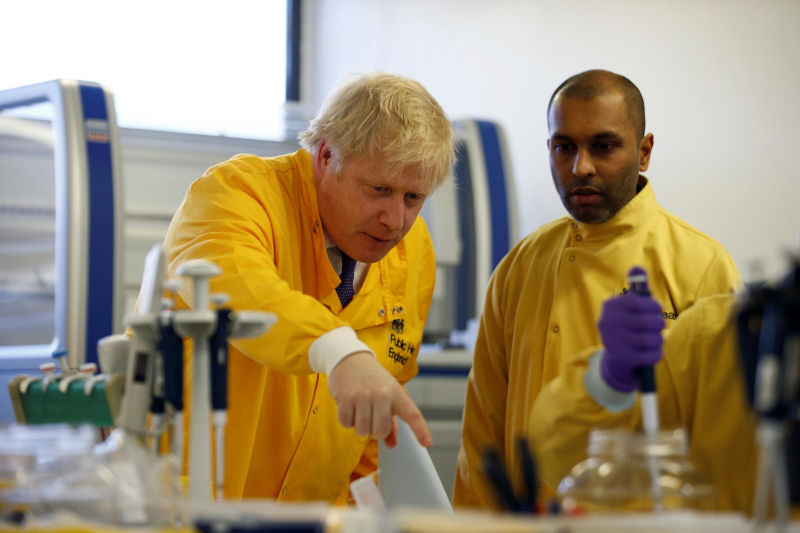 Prime Minister Boris Johnson promised to ramp up coronavirus testing after the British government faced criticism for being slower than some European peers.

“We’re also massively increasing testing,” Johnson said in a video message from a flat in Downing Street where he is self-isolating after testing positive himself. “This is how we will unlock the coronavirus puzzle, this is how we will defeat it in the end.”

While Germany has been testing about 500,000 people a week, Britain’s current capacity is about 13,000 a day, a figure the government said it was aiming to double by mid-April, Reuters said.

Life in Czech Republic may get back to normal by June