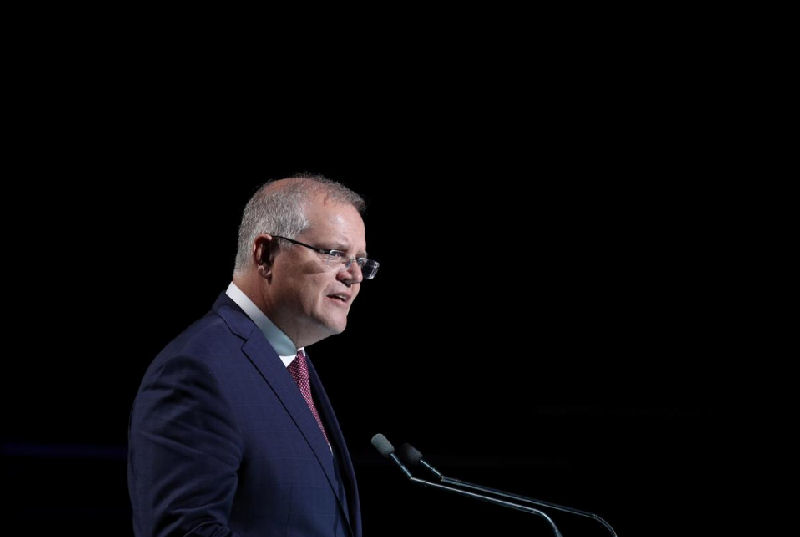 Australia’s rate of the spread of the novel coronavirus has halved in recent days, Prime Minister Scott Morrison said on Sunday as he announced an additional A$1.1 billion ($680 million) to expand telemedicine care and other health services.

Morrison said that the daily increase in cases in recent days was at about 13%-15%, down from 25%-30% seen a week ago, showing social distancing measures were working.

“These are still strong rates of increase, no doubt about that,” Morrison said in televised remarks.

Australia’s Health Minister Greg Hunt said at the same briefing that there are some “positive, early signs of flattening of the curve” of the spread of COVID-19.

According to the latest official data from the health ministry there were 3,809 confirmed cases of coronavirus in Australia early on Sunday, 431 more than in the previous day.

Fourteen deaths were attributable to the virus, according to health ministry data, and the were media reports of another two deaths on Sunday morning.

Morrison said the extra health spending would boost expenditures on telemedicine care options, domestic violence support and mental health services and is aimed at supporting “the most vulnerable” Australians.