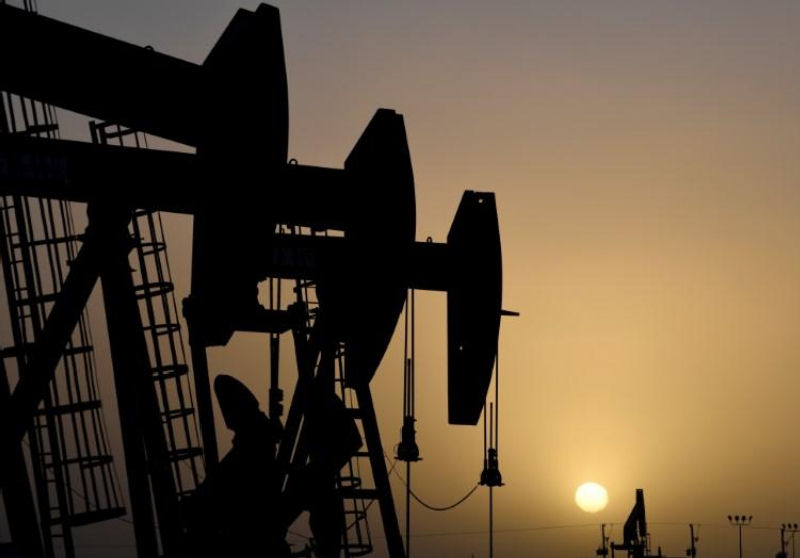 Both contracts had posted strong gains of more than $1 a barrel earlier in the session.

U.S. senators and Trump administration officials have reached an agreement on a $2 trillion stimulus bill that is expected to be passed through the Congress later on Wednesday.

Although oil futures received a “sentiment-led boost this morning, the challenge for the physical oil market is a looming and growing oversupply which will cause a ‘nowhere to hide’ situation very soon”, said Bjornar Tonhaugen, head of oil markets at Rystad Energy.

Refineries globally are responding to the fall in demand by reducing output, with plants in India the latest to cut crude processing, while ports in the country could face delays to crude discharging after new measures to curb the spread of the virus.

The chief executive of the world’s biggest oil trader, Vitol Group, estimates a demand loss of 15 to 20 million barrels per day (bpd) over the next few weeks.

Vitol says refineries have so far cut about 7 million bpd, a figure the company expects to rise further as storage fills up.

India, the world’s second most populous country and the third-largest oil consumer, has entered a 21-day lockdown.

ING on Wednesday slashed its Brent crude price forecast for the second quarter to $20 a barrel, from $33, due to the coronavirus and an expected supply surge from Saudi Arabia and Russia from April.

Oil prices have fallen by more than 45% this month after OPEC+, comprising the Organization of the Petroleum Exporting Countries (OPEC) and other producers, including Russia, failed to agree on extending output cuts beyond March 31.

In the United States, crude inventories fell by 1.2 million barrels to 451.4 million barrels in the week to March 20, compared with analyst expectations for a build of 2.8 million barrels, data from the American Petroleum Institute showed on Tuesday.

Official data from the Energy Information Administration is expected on Wednesday.