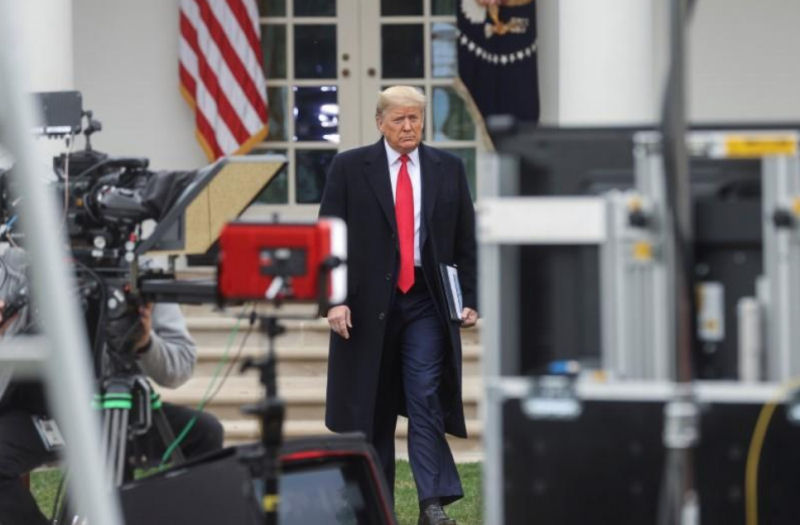 U.S. President Donald Trump said on Tuesday that he would like to see U.S. businesses re-open by Easter, which is April 12 this year.

“I’d love to have it (businesses) open by Easter. I will tell you that right now,” he said on Fox News during a discussion of U.S. economic shutdowns aimed at slowing the spread of the coronavirus.

The pandemic has killed more than 580 people in the United States and sickened more than 46,160, shuttered thousands of businesses, thrown millions out of work and led state governors to order about 100 million people – nearly a third of the nation’s population – to stay at home.

U.S. could be next virus epicenter