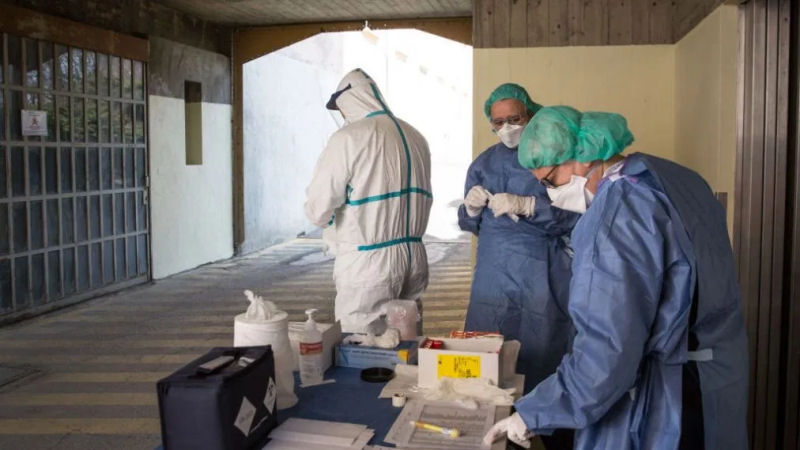 The death toll from an outbreak of coronavirus in the northern region of Lombardy, which has borne the brunt of Italy’s contagion, has risen by around 400 in a day to more than 4,175, a source familiar with the data said on Tuesday.

The figure compared to some 320 deaths on Monday, and if confirmed it might dash hopes of an improvement in the situation which seemed to be emerging in the previous two days.

The number of cases in the region, which includes Italy’s financial capital Milan, increased by some 1,940 to roughly 30,700.

Moscow says outbreak is worse than it looks