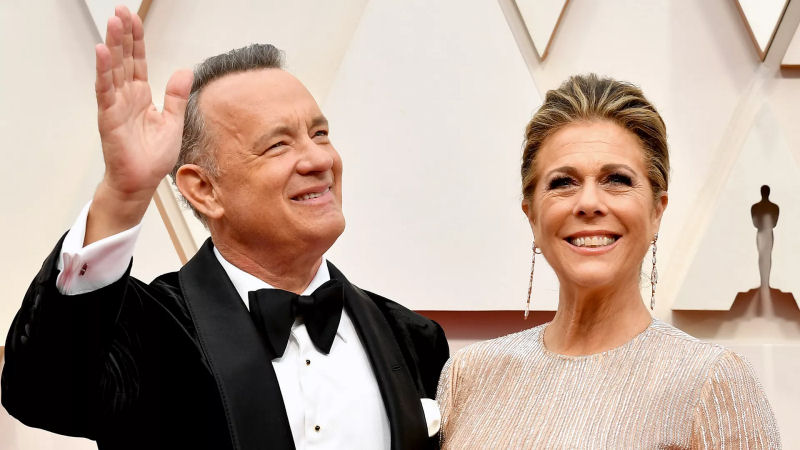 Oscar-winning actor Tom Hanks and his wife, Rita Wilson, have left a hospital in Australia’s Queensland state five days after testing positive for the coronavirus, People magazine reported on Monday.

The pair are now resting at a rented home in Australia and remain under quarantine in the house, the U.S. magazine’s report said, citing a representative of the actor.

Last week, Hanks wrote on Twitter that he and Wilson had tested positive for the virus in Australia, where he is working on a film, after they felt tired and achy with slight fevers. Both Hanks and Wilson are 63 years old.

Hanks had traveled to the Gold Coast, on Australia’s east coast south of Brisbane, to begin filming a movie about Elvis Presley. He is set to play Presley’s manager, Colonel Tom Parker, in the Warner Bros production. Warner Bros is owned by AT&T.

Hanks and Wilson were the first major American celebrities known to have contracted the coronavirus, which causes a disease, COVID-19, that has killed more than 70 people and infected more than 3,800 in the United States.

Roswell, New Mexico will return for a 2nd season