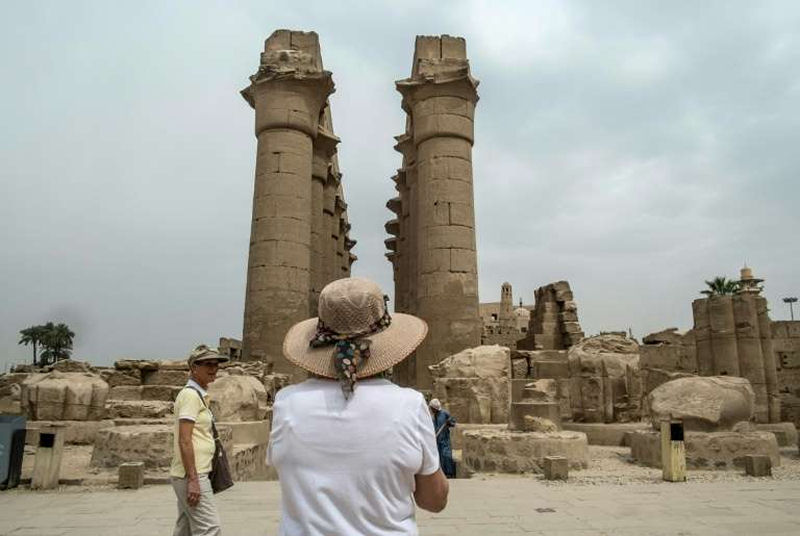 Egypt has placed over 300 families under quarantine in a Delta village to stem the spread of the new coronavirus after two deaths were recorded this month originating from the area.

“We have confined more than 300 families to their homes where they will remain in quarantine,” Health Minister Hala Zayed told late-night television host Amr Adib on Monday.

Without naming the village in Daqahliya governorate, 150 kilometres (90 miles) north of Cairo in the fertile Delta, she explained that “cleansing procedures” were undertaken to prevent further infections and that other “touristic” governorates would also be shut down in coming days.

The health ministry said Monday that an Egyptian man aged 50 died after coming into contact with a 72-year-old woman, who succumbed on March 12 from COVID-19, hailing from the same Daqahliya village now under quarantine.

The other death was of a German man, 72, in Luxor, the site of coronavirus cases originating on a Nile cruise boat that was later quarantined.

Egypt’s total confirmed virus cases stands at 166 after the ministry reported 40 new cases, 35 of them Egyptians and five foreigners of various nationalities.

The country said it would suspend all flights starting Thursday until the end of the month to try to reduce the rate of infections from the global outbreak.

Prime Minister Mostafa Madbouly urged Egyptians on Monday to “stay put” in their homes and avoid “panic shopping”, saying the state had ample reserves of food items and other basic products.

Senegal orders all schools closed in response to coronavirus