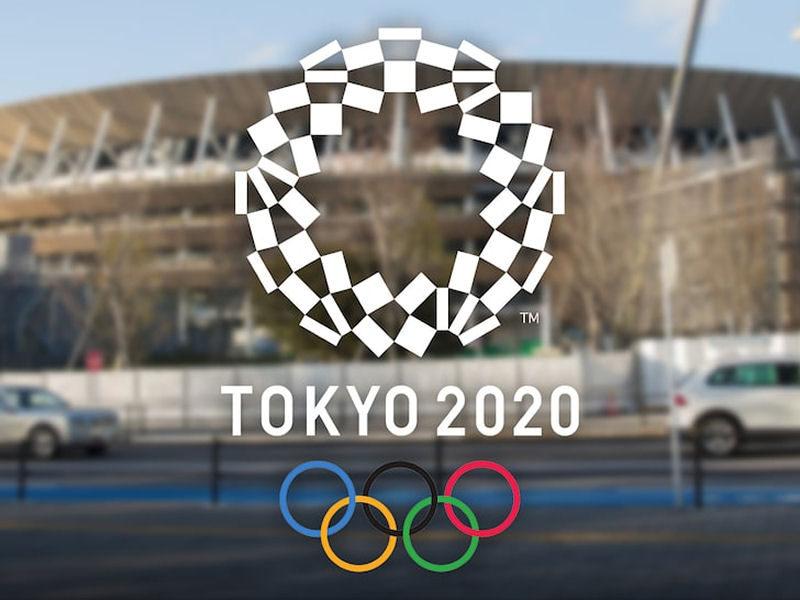 Japan’s confirmed coronavirus infections rose above 1,000 on Wednesday, most of them from a quarantined cruise liner, as Olympics organizers dismissed speculation that the Tokyo Summer Games could be canceled.

Thirty-six new infections, the biggest one-day increase to date, were reported on Wednesday in locations ranging from Kumamoto prefecture in the southwest to Hokkaido in the north.

That underlined the virus’s spread across the country and raised questions about whether the Olympic Games, due to start in late July, can go ahead.

The virus is spreading worldwide, with South Korea, Europe and Iran hit hard, and several countries have reported their first confirmed cases, taking the total to some 80 nations hit with the flu-like illness that can lead to pneumonia.

The number of cases in mainland China, where the outbreak originated in December, has reached 80,270, while the death toll had risen by 38 to 2,981 by March 3.

There have been more than 125 deaths outside China.

The new cases in Japan pushed the total over 1,000, according to Reuters calculations – 706 are from the Diamond Princess cruise liner, which has been quarantined for weeks off Yokohama.

Twelve people have died in Japan, six from the cruise chip, the health ministry said.

The president of the Tokyo 2020 Olympics said the option of cancelling the Games was not on the table, responding to deepening speculation of a delay or cancellation.

“I am totally not considering this,” Yoshiro Mori told reporters at a briefing when asked about a possible cancellation.

Asked when the organizers could decide on changes to the Olympics, Mori, a former prime minister, said: “I’m not God, so I don’t know.”

The comments came after the government’s chief spokesman said Tokyo would “steadily proceed” with preparations for the Games while coordinating with the International Olympic Committee.

Japanese Prime Minister Shinzo Abe has asked schools to close this month, companies are encouraging employees to work from home and sporting events are being canceled or played in empty arenas.

The Tokyo 2020 organizing committee said on Wednesday it had stepped up measures to protect runners and spectators for the -pre-Games torch relay, which starts this month. The number of visitors will be limited and the runners monitored, the committee said in a statement.

Some of the concerns were fueled by Olympics Minister Seiko Hashimoto, who said on Tuesday Tokyo’s contract with the IOC “could be interpreted as allowing a postponement” until the end of this year, although she reiterated that the government remained committed to the Games.

Hashimoto also indicated the end of May could be a key date for making any final decision.

Crowds will be smaller and receptions have been scrapped at the Tokyo 2020 torch-lighting ceremony in ancient Olympia, Greece, next week.

Tokyo has 40 confirmed coronavirus cases, while infections have been reported as far south as the island of Okinawa.

The northern island of Hokkaido reported three new cases on Wednesday, bringing its total to 82, the highest among Japan’s prefectures. In western Japan, Ehime reported its second case and Yamaguchi announced its first.

“Given how the coronavirus was spreading throughout the country, I thought it would only be a matter of time before a case was confirmed in Yamaguchi,” Tsugumasa Muraoka, the prefecture’s governor, told reporters.

“We will be doing all we can to prevent the spread of the virus.”

In separate statements on Wednesday, Japan’s biggest carrier, ANA Holdings, and rival Japan Airlines Co said they would cancel some domestic flights between March 6-12 due to slower demand.