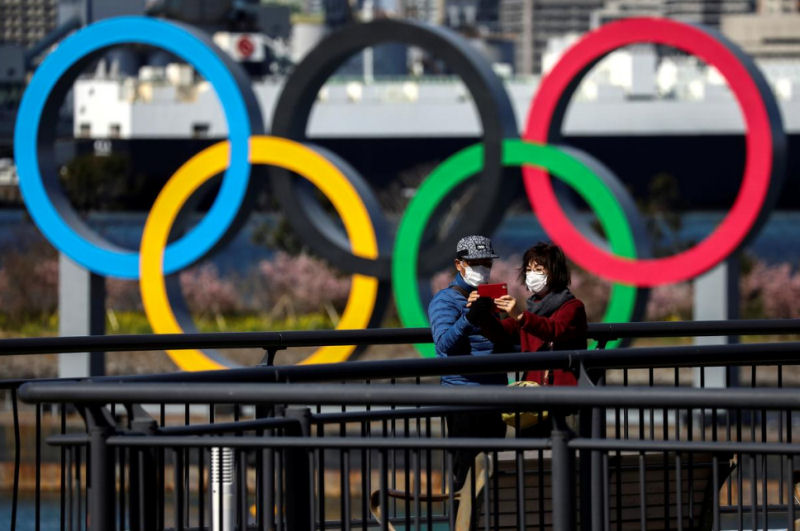 Comcast Corp’s NBCUniversal said on Tuesday it had sold more than $1.25 billion in national advertising for the Tokyo Olympics, a new record for any broadcaster for the games.

Nearly 90% of its ad inventory for the games has been booked, said NBCUniversal, which holds U.S. broadcast rights for the Summer Olympics on July 24 to Aug. 9, in a statement.

Advertisers flock to major live sports events because they still attract huge audiences at a time when TV viewers are watching content on their own time on streaming services.

The global spread of the coronavirus has prompted fears the Olympics could be canceled, though the International Olympic Committee said Tuesday it was preparing for a successful games and urged athletes to prepare “full steam.”

Comcast has insurance for its expenses and should not incur losses if the games do not occur, Chief Executive Brian Roberts said at a Morgan Stanley conference on Tuesday.

The Olympic games occur every two years, alternating between summer and winter games.

Advertise with Stuff Miss France hits back at ‘bimbo’ claims