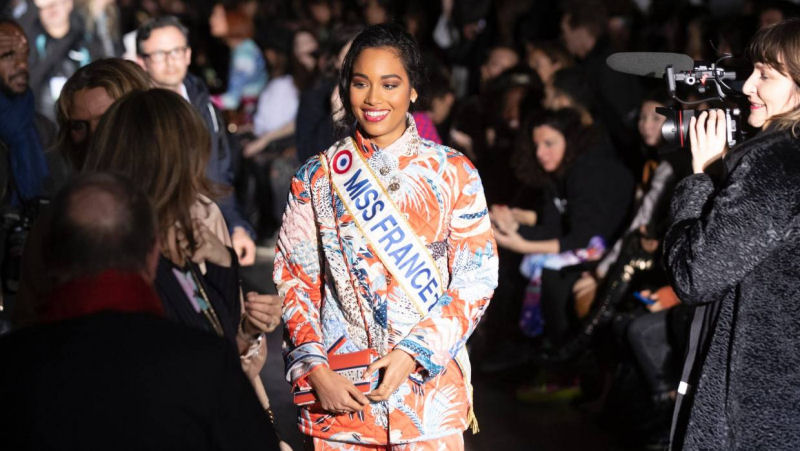 The Miss France contest has hit back at claims it is an “archaic caricature” of gender roles in which women are “objects not subjects”, saying it has introduced IQ tests and cut down on bare flesh in the age of the MeToo movement.

In a vitriolic critique handed to the French government on Monday, France’s Higher Council of Gender Equality (HCE) targeted the contest along with a string of French reality television shows as bastions of sexism that reinforced gender cliches of “dominating Don Juans” and “bimbo temptresses”.

TF1 said it had “moved the program on”, adding that “physique is not the only criteria” and contestants must pass an IQ test “and many have pursued higher studies”. The broadcaster also said “scenes in skimpy outfits have been reduced” and that last year’s jury was all female.

However, contestants still appeared in swimwear and a multiple-choice test included questions such as: “What took place in France on June 6 1944?” Only one question required lateral thinking.

HCE said that, despite the changes, the contest continued to encourage sexist and misogynist comments on social media, adding: “There is a noticeable torrent of hate messages, during and after the program, that contribute to degrading the image of women.”

HCE recommended increasing the powers and role of France’s broadcast watchdog, the CSA, against sexism.

Is your ‘healthy’ snack making you fat?