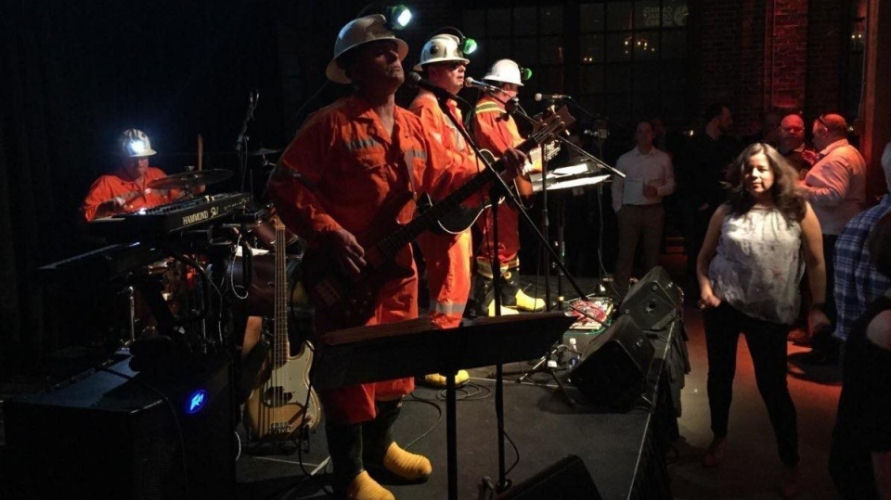 SUDBURY — Breaking a Guinness World Record is not something that happens every day.

On Saturday, March 7, the Shaft Bottom Boys, a Sudbury rock band, will attempt to break the Guinness World Records’ title for the Deepest Underground Concert.

Shaft Bottom Boys plan on breaking the current record at Creighton Mine at a depth of approximately 6,200 ft.

The event will be observed by official adjudicator Kaitlin Vesper and witnessed by Guinness World Records’ Vice President of Creative Paul O’Neil.

That same day, Science North is unveiling its new exhibit, The Science of Guinness World Records.

Donations will be collected at the Shaft Bottom Boys’ concert and will be divided evenly between Science North’s Summer Science Camps and Miners for Cancer.

Due to space restrictions and safety regulations underground, members of the public will not be able to witness the attempt live.