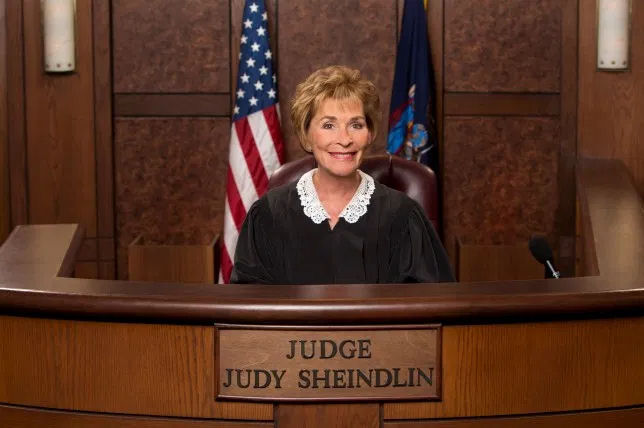 Judge Judy has announced that the much-loved TV series is ending after 25 years – but don’t expect her to be leaving our screens anytime soon. Judy Sheindlin, 77, announces the plans to end the series to Ellen Degeneres during an interview set to air today (Monday 2).

She tells the host: ‘I’ve had a 25-year-long marriage with CBS, and it’s been successful; next year will be our 25th season, silver anniversary.

‘And CBS sort of felt, I think, they wanted to optimally utilize the repeats of my program, because now they have 25 years of reruns; so what they decided to do was to sell a couple of years’ worth of reruns.’

However, the multiple Emmy award winning star will instead be focusing on a new series, Judy Justice, which is due for release on 2022.

It’s not yet known where Judy Justice will air or how it will differ from Judge Judy, with the star playing coy to Ellen about any future plans of the series beyond the announcement.

Judge Judy will remain on screen until the end of its 25th year in 2021, with reruns still being kept on air to run forevermore as well.

Seeing as the series still rakes in up to 9 million viewers a day, we don’t see it going anywhere anytime soon.

Advertise with Stuff Miss France hits back at ‘bimbo’ claims