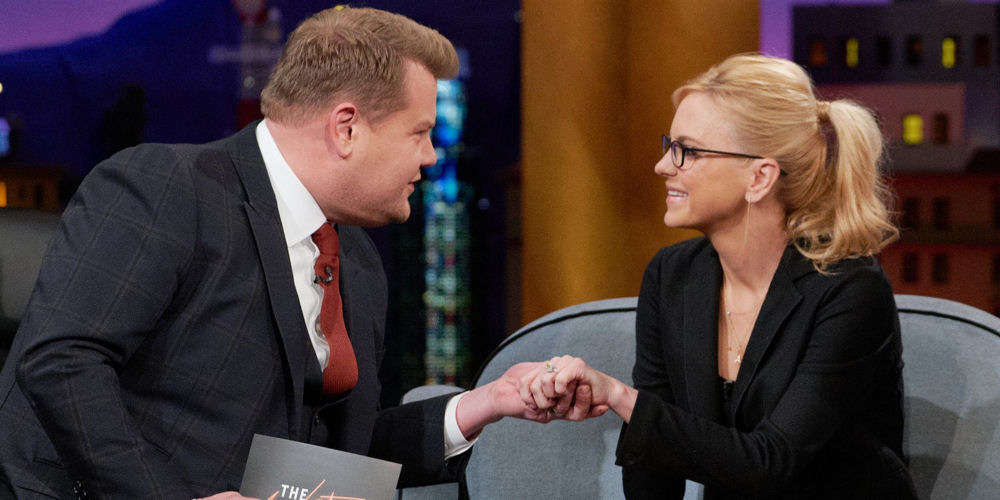 During a Tuesday night visit to “The Late Late Show,” the “Mom” actress confirmed what her fans have been buzzing about for weeks — she’s engaged to be married.

While chatting with Corden, Faris flashed what the host called an “unbelievable ring.”

Faris has been linked to 49-year-old cinematographer Michael Barrett, with whom she worked on the movie “Overboard,” since 2017. Neither one has explicitly confirmed their wedding plans.

Faris’ “Mom” co-star Allison Janney seemed to let the news slip in January, saying that Faris and Barrett have “been engaged for a long time.”

On “Corden” Tuesday, Faris mulled the idea of having her “Emoji Movie” co-star preside on her big day.