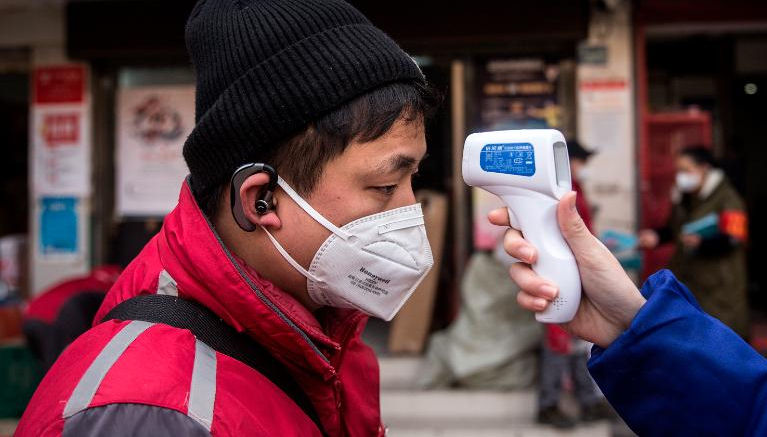 A man in the Philippines has died from the Wuhan coronavirus — the first time a death has been reported outside mainland China since the outbreak began in December.

Philippines health officials announced Sunday that a 44-year-old Chinese man had died the day before from coronavirus after flying into the country from Wuhan, the Chinese city of 11 million at the center of the outbreak.

There are more than 14,300 confirmed cases around the world, and 305 people have died. All but one of the deaths have been in mainland China.

Within China, almost 60 million people remain on effective lockdown as the country battles to contain the virus amid reports its health system is on its knees, running out of beds and supplies.

Related Topics:AsiaHealthPhilippinesWuhan coronavirus
Up Next