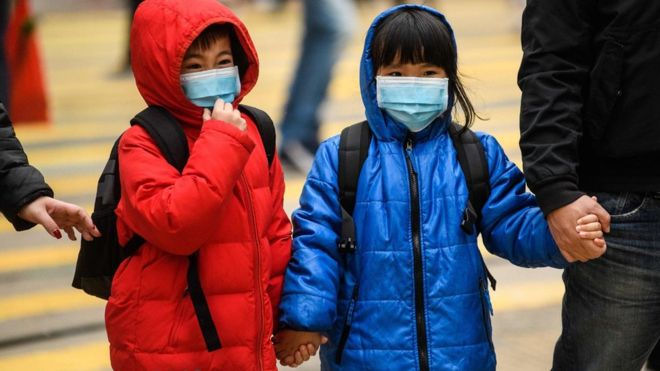 The death toll from the new coronavirus now stands at 106, with the number of infections almost doubling in a day.

Japan is sending a plane to Wuhan to evacuate its citizens, as efforts to repatriate foreign nationals from the city at the epicentre of the outbreak gather pace.

The virus has spread across China and to at least 16 countries globally.

Wuhan, as well as wider Hubei province, are already effectively in a lockdown with strict transport restrictions in and out of the area. Wearing masks in public is now mandatory in some Chinese cities.

On Monday, authorities in Beijing confirmed a 50-year-old man had died – the first fatality in the Chinese capital from the virus.

The coronavirus causes severe acute respiratory infection and there is no specific cure or vaccine.

Most of the deaths have been in Hubei province with the victims being elderly people or those with pre-existing respiratory problems.

A total of 60 people had been discharged from hospital after recovery, according to Chinese state media.

Related Topics:AsiaChinacoronavirusHubei province
Up Next

What Is The Coronavirus: Origin, Symptoms, Treatment