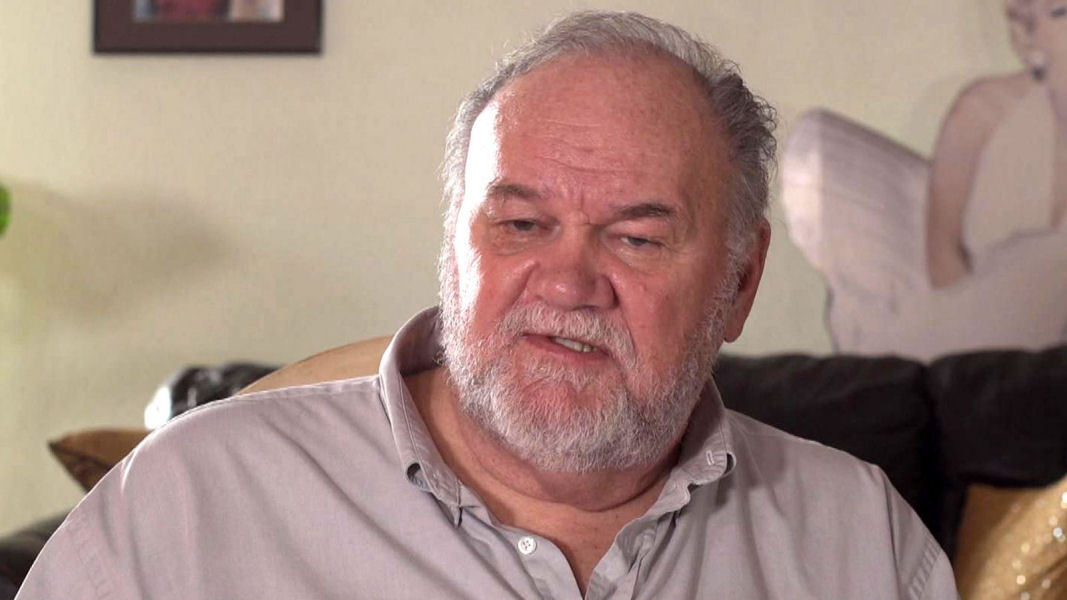 The Duchess of Sussex’s estranged father has said that “Harry owes me, Meghan owes me” and that it is time for his daughter to “look after daddy”.

Thomas Markle, who has not spoken to his daughter since her May 2018 wedding to Prince Harry, made the comments in a documentary which was filmed before the couple’s decision to step back as senior members of the Royal Family.

Giving his perspective on the rift with his daughter in the Channel 5 feature, the 75-year-old defended his decision to make the film, which was broadcast on Wednesday night.

He said: “At this point, they owe me. The royals owe me. Harry owes me, Meghan owes me. What I’ve been through I should be rewarded for.

He claimed the portrayal of him in the media had been unfair and that he had agreed to the documentary “because I want everyone to know that I’m not all the trashy things that are being said about me”.

“I want Harry and Meghan to see this video and know that this is not fair,” he said.