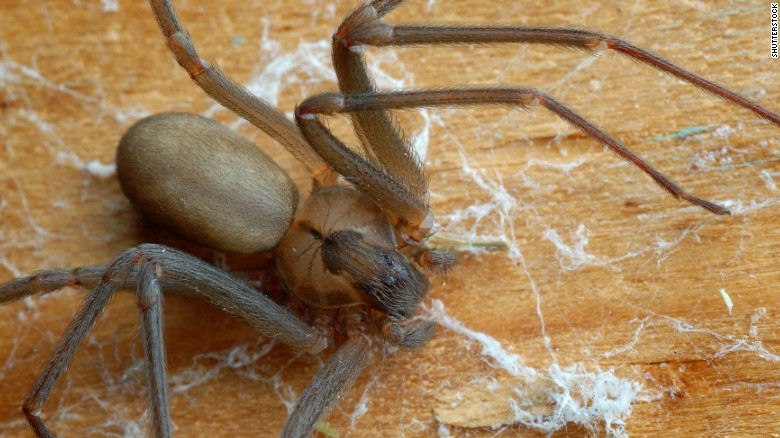 Australia has already dealt with extreme fires, flooding and hail this year. Now experts are warning people to watch out for deadly funnel-web spiders due to “perfect conditions” for the arachnid to thrive.

Native to the moist forest regions of eastern Australia, several funnel-web species are known for their highly toxic and fast-acting venom. On Wednesday, the Australian Reptile Park — based in Somersby, in New South Wales state — said spider activity had increased in recent days.

“Because of the recent rain and now the hot days we are now experiencing, funnel-web spiders will start to move around,” park spokesman Daniel Rumsey said in a video posted on Facebook.

“Funnel-web spiders are potentially one of the most dangerous spiders on the planet, in terms of a bite towards humans, and we have to treat it very seriously.”

Experts say the Australian funnel-web is one of the most dangerous spiders on Earth.

Australia has been ravaged by the worst wildfires seen in decades, with large swaths of the country devastated since the fire season began in late July. At least 28 people have died nationwide — and in the state of New South Wales alone, more than 3,000 homes have been destroyed or damaged.

Warren Bailey, owner of ABC Pest Control Sydney, told CNN that funnel-webs are normally active during the summer, but the spider season arrived later than usual this year because the weather has been “very dry” in the past few months.

“Their venom is pretty toxic and can kill someone,” he said. “The funnel-webs are now out with the recent rains, (and) they can go into people’s houses on the ground or from the roof.”