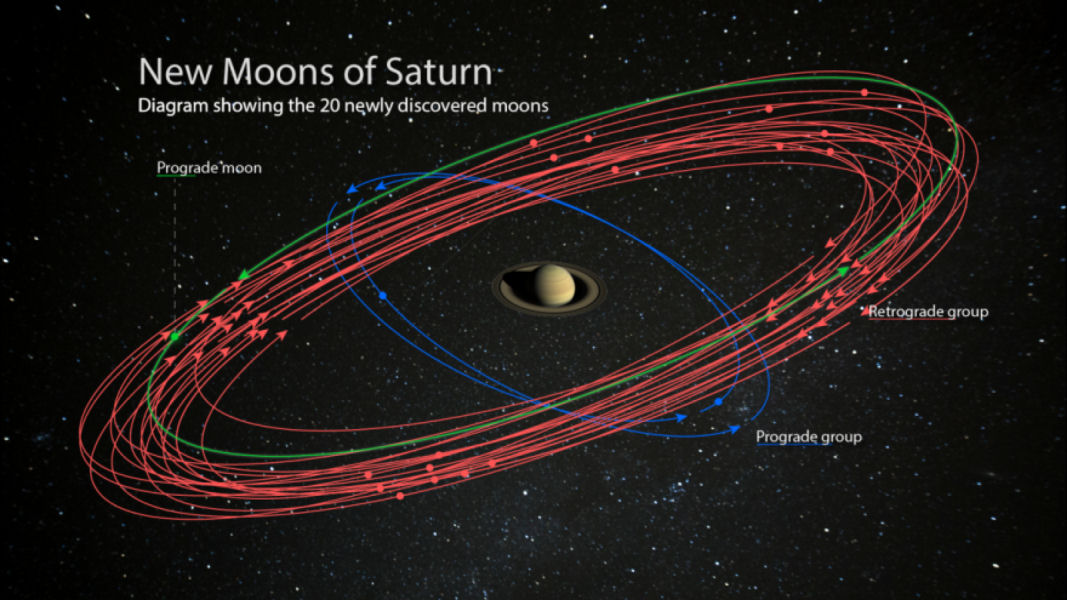 The surface of Enceladus is covered by between 18 to 24 miles of thick clean ice, making it one of the most reflective bodies in the solar system. However, centred beneath the ice at the moon’s south pole there is believed to be an enormous ocean.

Scientists at the Southwest Research Institute (SwRI) have developed a new model which explains how the plumes of gases and frozen sea spray which have erupted through cracks in Enceladus’ surface suggest a complex world beneath its icy crust.

“The dynamic interface of a complex core and seawater could potentially create energy sources that might support life,” said SwRI’s Dr Hunter Waite, the principal investigator behind NASA’s Cassini mission spectrometer analysis of the moon.

“While we have not found evidence of the presence of microbial life in the ocean of Enceladus, the growing evidence for chemical disequilibrium offers a tantalising hint that habitable conditions could exist beneath the moon’s icy crust,” Dr Waite added.

The moon was discovered by the British astronomer William Herschel in 1789 using what was then the largest telescope in the world, measuring 1.2m across.