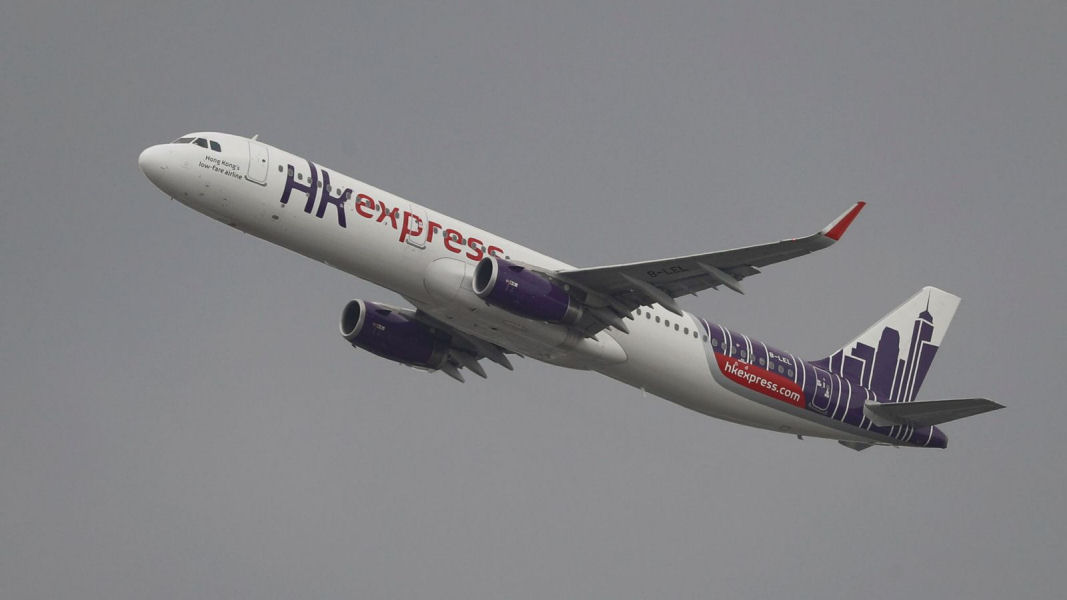 An airline has apologized after staff forced a passenger to take a pregnancy test before she was allowed to board a flight to Saipan.

Part of the Northern Mariana Islands, Saipan has become a popular place for foreign women to give birth as it makes them eligible for US citizenship.

Despite already completing a questionnaire before the flight to state she was not pregnant, Midori Nishida was escorted by Hong Kong Express Airways staff to a toilet and given a strip to urinate on.

The tests came back negative and she was allowed to board.

The 25-year-old described the ordeal as “very humiliating and frustrating” and said the airline did not respond to her initial complaints.

The airline has now apologized.

“We would like to apologize unreservedly to anyone who has been affected by this,” it said in a statement to NBC News.