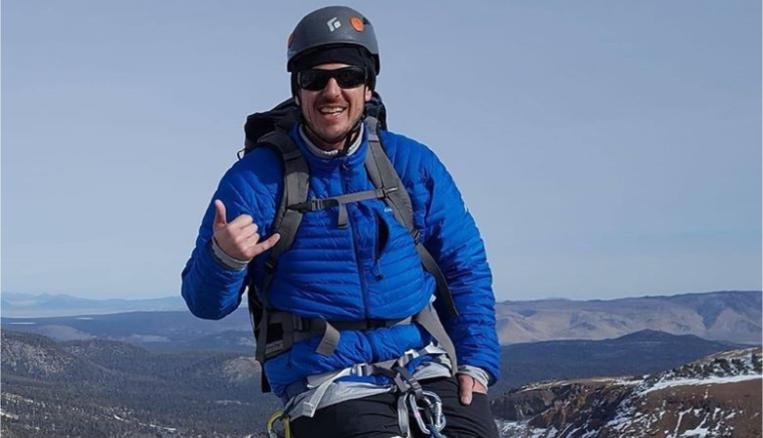 A three-day search for a California hiker has ended after he was found dead on top of a glacier in Sequoia and Kings National Park.

Alan Stringer, 40, of Huntington Beach, was reported missing Monday evening when he didn’t return home after a hike, the Inyo County Sheriff’s Office said in a statement. Investigators found his body Thursday at the top of the Darwin Glacier, which is near the base of Mount Darwin.

A forensic analysis of Stringer’s cell phone found that he had made one call Nov. 3 — before his planned hike. Inyo search and rescue crews deployed a helicopter during the search.

Hard Rock Hotel collapses while under construction in New Orleans, one dead