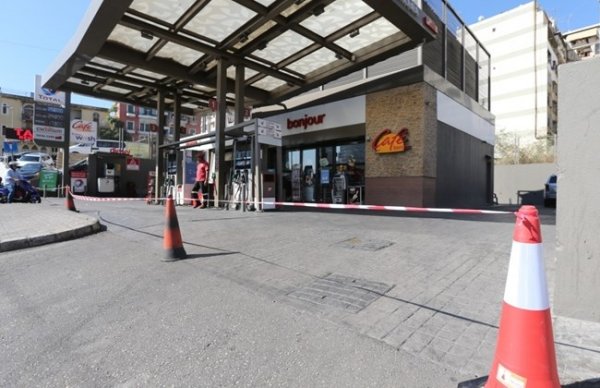 Many petrol stations across Lebanon have closed due to fuel shortages, the head of the Syndicate of Gas Station Owners told The Daily Star Sunday.

Sami Brax was unable to confirm the exact number of shuttered stations, but said that the issue would continue for at least the next two days.

The shortage has affected stations across the country.

The majority of petrol stations in Akkar closed Sunday after they ran out of fuel, the state-run National News Agency reported. Other gas stations in the area experienced heavy traffic before shutting down.

Most gas stations in Aley and Metn were also reported to have been closed since Saturday night due to fuel shortage.

Sydney under ‘catastrophic’ warning as dozens of bushfires burn across NSW