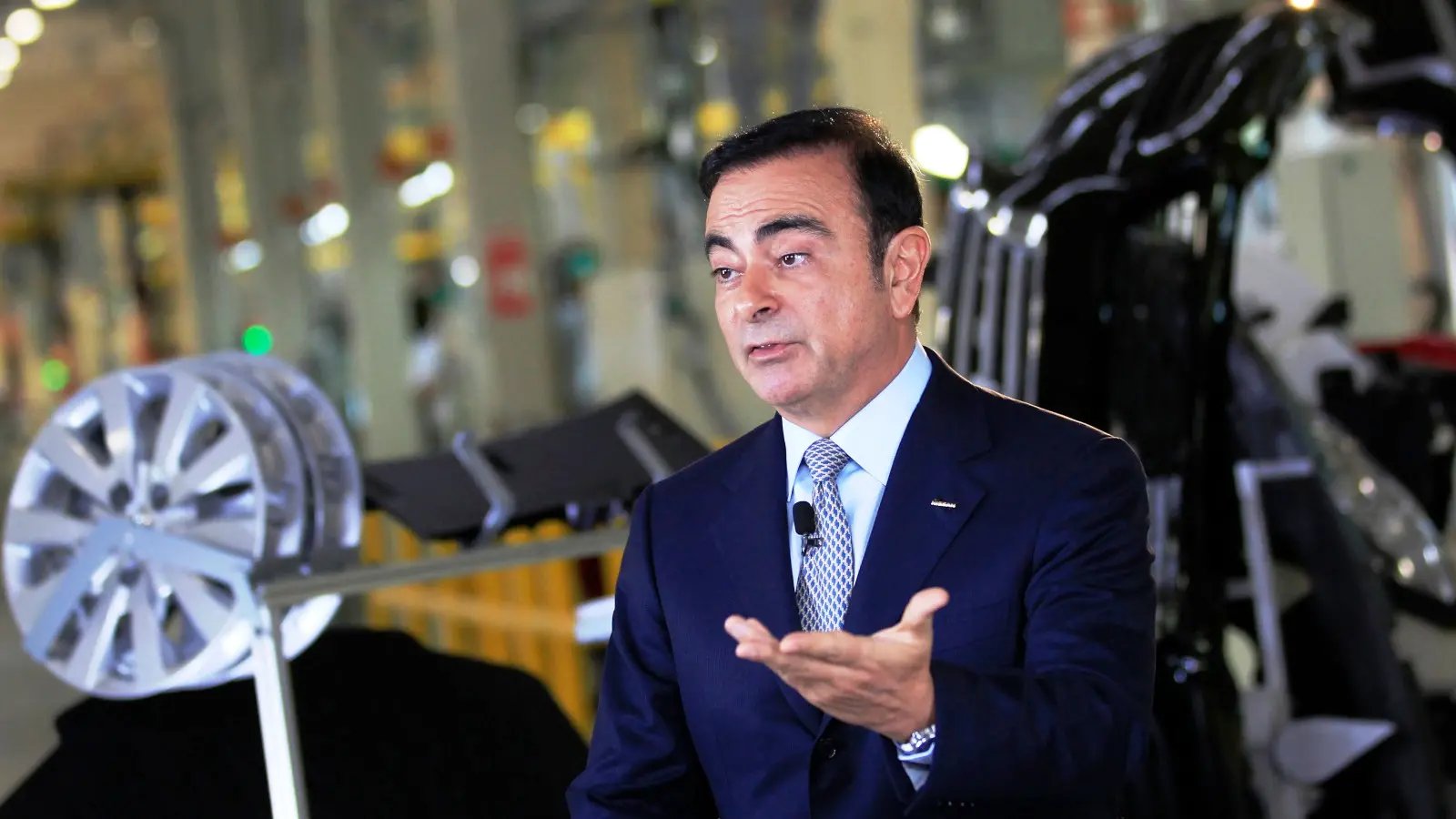 Former Nissan Motor Co Ltd boss Carlos Ghosn denied any impropriety over payments he made during his time at the automaker, following a newspaper report that Japanese tax authorities determined he used company money for private use. “Mr. Ghosn categorically denies that there was anything improper about the payments or donations at issue, all of which were made for the benefit of Nissan,” according to a statement issued by a spokesman.

“There is nothing new in these allegations, which arise from inquiries by the tax authorities and taxes paid by Nissan years ago,” the statement said.

“The prosecutors’ decision to leak them now, only days after Mr. Ghosn publicly released court filings detailing extensive prosecutorial misconduct and previewing his defenses for the first time, is a transparent effort to distract from the failings of their case.”

Japan’s Yomiuri reported on Tuesday the country’s tax authorities had determined Ghosn used money for private use, bolstering the carmaker’s case that he diverted corporate funds for personal gain.

The Japanese newspaper, without citing sources, said the National Tax Agency found Ghosn used Nissan money for several years to pay consultant fees to his sister for fictitious work and to make donations to a university in Lebanon.

The former Nissan chairman holds Lebanese nationality. He is awaiting trial in Japan on charges of financial misconduct, which he denies.

Bombardier will sell its train to Alstom SA for US$8.2B

Netflix raises prices for US customers