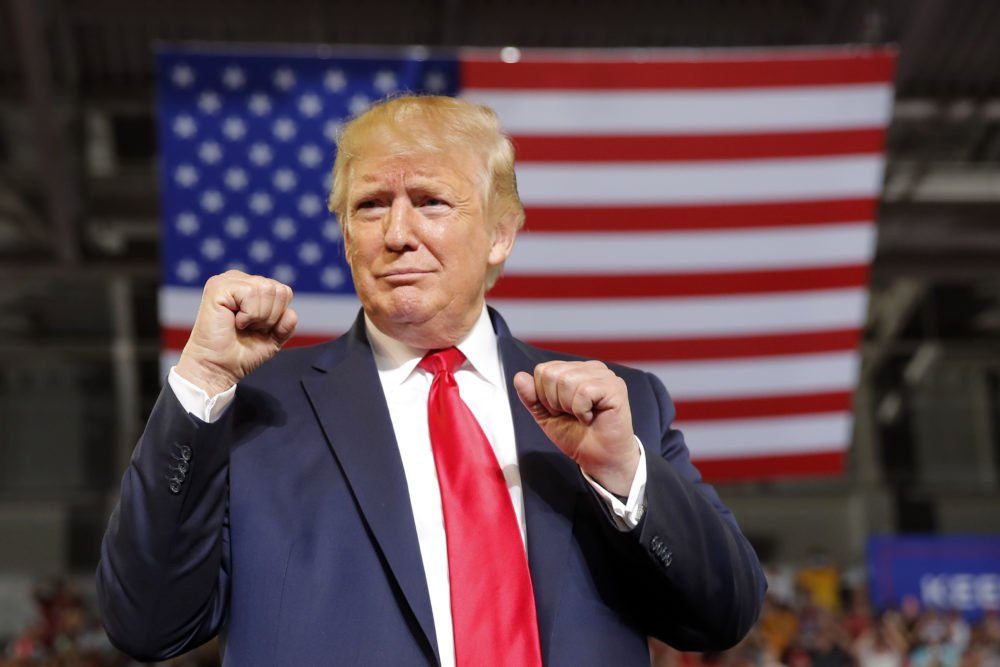 The third branch of government last week began to exact a revenge on the President. And there’s likely to be more bad news for Donald Trump from the federal courts system as the US House’s impeachment inquiry progresses.

Seven separate federal courts dealt major blows to Trump, on everything from his immigration policy to attempts to get his tax returns. The biggest bludgeon came from the DC Circuit Court of Appeals, that esteemed bench that regularly handles separation of powers questions. The Circuit sided 2-1 with the House over its subpoena for eight years of Trump’s accounting records.

Trump now could ask the Circuit Court for an additional review of the case or go directly to the Supreme Court. He has less than a week until the clock runs out to stop his accounting firm, Mazars USA, from complying with the subpoena.

“Though our journey has been long, we find ourselves at the end of a familiar tale,” Judge David Tatel wrote in the appellate opinion, diving deep into the judiciary’s role in impeachment proceedings and other congressional investigations on Friday. The Circuit Court called the House subpoena “valid and enforceable,” explaining that the House was pursuing an investigation that could result in constitutional new laws.

Federal courts have so far been asked to weigh in on relatively few standoffs central to the Ukraine-focused impeachment inquiry. That could change, depending on the Democrats’ boldness and how encouraged they feel following the routing of Trump’s legal arguments.

Federal judges throughout history haven’t often come down on protecting the President from investigation. Instead, they have in several situations delivered to prosecutors and the impeachment investigators in the House the materials they seek — sometimes exceptionally fast.

Trump so far has done his best to delay new information from getting into the House’s hands.

His White House counsel wrote to House leadership early last week to say it wouldn’t cooperate in the impeachment inquiry. The letter invoked the Constitution and due process for the President. The dissenting judge on the Circuit’s tax return case, Trump-appointee Neomi Rao, appeared to endorse many of the White House’s arguments.

Other issues even closer to the Ukraine impeachment inquiry could move into the courts in the coming days. The House subpoenaed US Ambassador to the European Union Gordon Sondland, who became the first major witness blocked by the administration from testifying on the Hill in the impeachment probe. Sondland agreed to testify this Thursday, but if the administration blocks him again, the House could ask a judge to intervene.

Hard Rock Hotel collapses while under construction in New Orleans, one dead