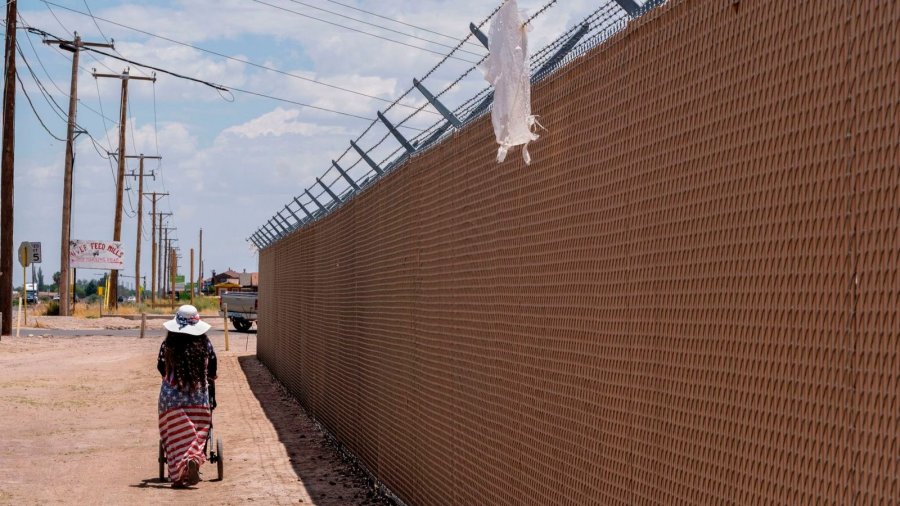 California is to ban the use of private prisons, including those under contract to the government to hold immigrants awaiting deportation hearings.

The Democratic governor Gavin Newsom said the measure will go towards fulfilling a promise he made to end private prison use, which he said contributes to over-incarceration and does “not reflect our values”.

A mirror was held up to such prisons in the final series of the Netflix show Orange Is The New Black, which aired this year.

The state’s prison system was already phasing them out despite having to comply with an inmate population cap imposed by federal judges.

Immigrant advocates have praised the bill which they said would put an end to almost all immigration detention in California in the next year.

However, one private prison company said it expects most, if not all of the law to fail a legal challenge.

The California-based Geo Group of Adelanto said: “States cannot lawfully pass legislation mandating the closure of federal facilities that displease them on the basis of ideological differences.”