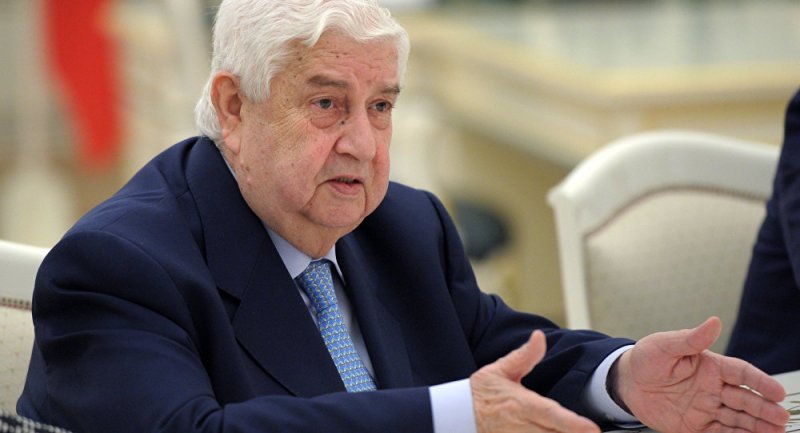 Syrian Foreign Minister Walid Muallem said on Thursday that the Trump administration “lies” all the time about withdrawing its troops from the country.

He accused Washington of going back and forth about its intention to withdraw the 2,500 troops the US maintains in northern Syria, AP reports. Muallem pledged to recover “every inch” of Syria’s territory, including the Golan Heights, saying all options were on the table.

“Trump’s attempts to give Israel sovereignty over the Golan have only one effect… which is to increase America’s isolation even from its closest allies,” Muallem said.

He spoke at a joint press conference in Damascus with Venezuela’s Foreign Minister Jorge Arreaza.