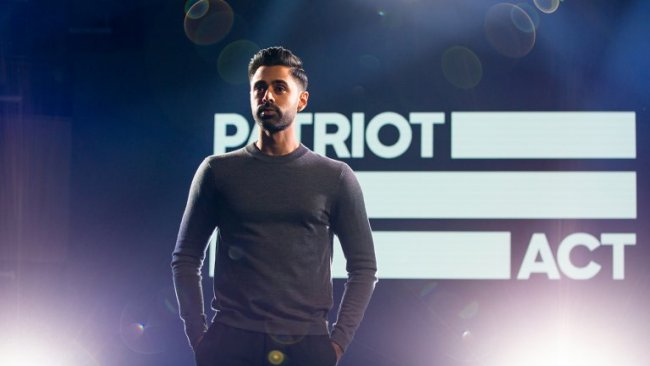 The second episode of Patriot Act With Hasan Minhaj has been removed from Netflix in Saudi Arabia following a legal demand, which reportedly said it violated a Saudi anti-cybercrime law.

It features Minhaj mocking the actions of Saudi officials following the murder of the journalist Jamal Khashoggi and condemning the crown prince’s policies.