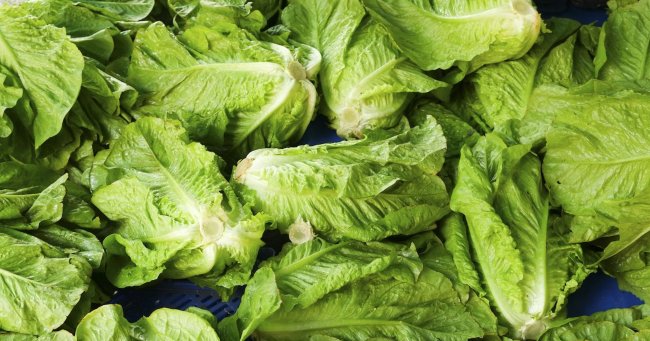 According to a warning released by the CFIA, certain products from Adam Bros. Family Farms, a farm in California, could be contaminated with E. coli bacteria.

Although the products were sold in Ontario, Quebec, New Brunswick, Nova Scotia, Prince Edward Island, and Newfoundland and Labrador, the warning mentions other provinces could also be affected.

The cauliflower products are clearly labelled with “Adam Brothers Family Farms” but the lettuce produce are not. The CFIA is urging consumers unsure whether they have affected produce to contact their retailer for more information.

Contaminated produce may not appear or smell contaminated but will still make you sick. If those products are ingested, contamination could lead to symptoms of nausea, vomiting and in more extreme cases, seizures, strokes, permanent kidney damage or even, death.

The Canadian recall was triggered by a U.S. recall which came after multiple cases of food poisoning and E. coli contamination from certain lettuce products. On Thursday, the contaminated products were traced back to the U.S. farm.

Recalled products should be thrown away or returned to the store where they were purchased.

Trudeau: No Huawei link in China arrest of 3rd Canadian

Ingestible Capsule Can Be Controlled Wirelessly