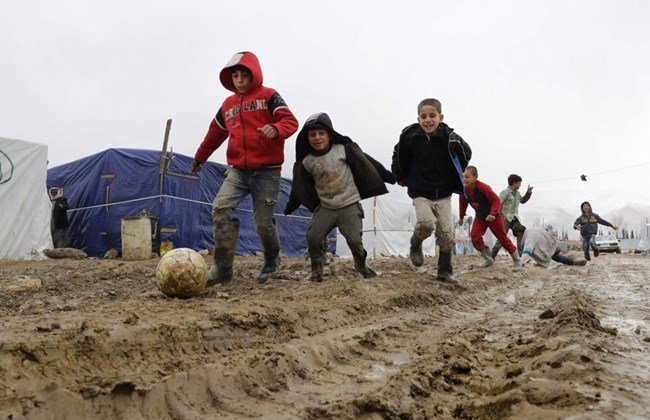 Former FIFA presidential candidate Prince Ali is taking his charity project worldwide to build on its work of bringing football to Syrian refugees in Jordan.

The prince’s original focus was in Asia, with funding from FIFA payments he was due as a member of its executive committee from 2011-15.

The prince decided to go global after his FIFA election campaigns in 2015 and ’16.

He told The Associated Press: “I realized you could really broaden the work to the entire world where there are so many similar challenges.”