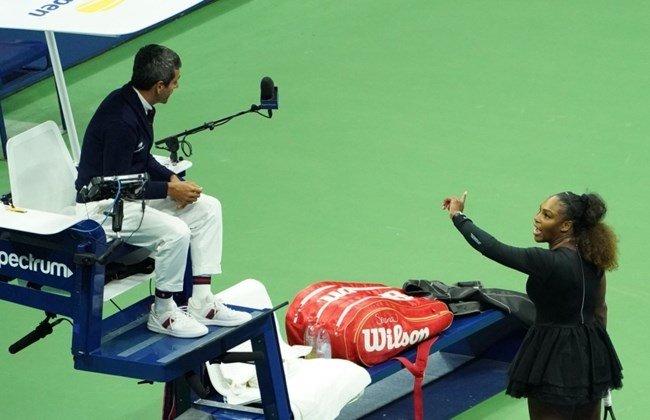 Serena Williams has been fined $17,000 by the U.S. Tennis Association in the wake her outburst during a controversial U.S. Open final loss to Japan’s Naomi Osaka.

The American star was fined for coaching, racquet abuse and for verbal abuse when she accused umpire Carlos Ramos of being “a thief” during Saturday’s stormy final.