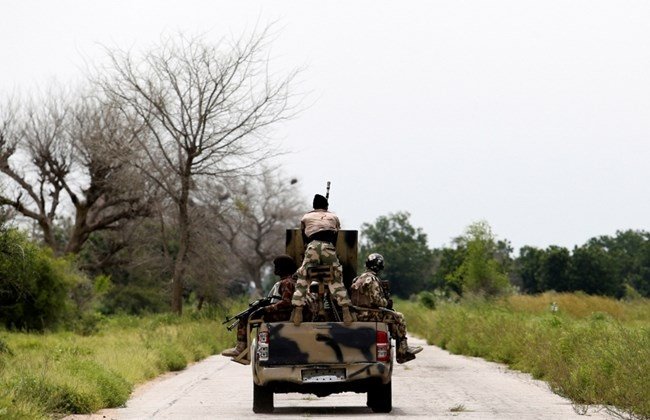 Residents say Boko Haram extremists have overrun a key crossroads and military outpost in northern Nigeria. Gudumbali is a town to which just months ago the government encouraged displaced people to return.

There are no immediate reports of deaths. Resident Umara Modu says extremists told people to leave and that they were not the target.

Modu says “I will never go back to Gudumbali again, no matter the assurance, because we went back after the military authority and the Borno state government promised us adequate security.”

Security forces have not commented.

Gudumbali was the site of one of the deadliest encounters in the fight again Boko Haram, with scores of soldiers killed in 2015.