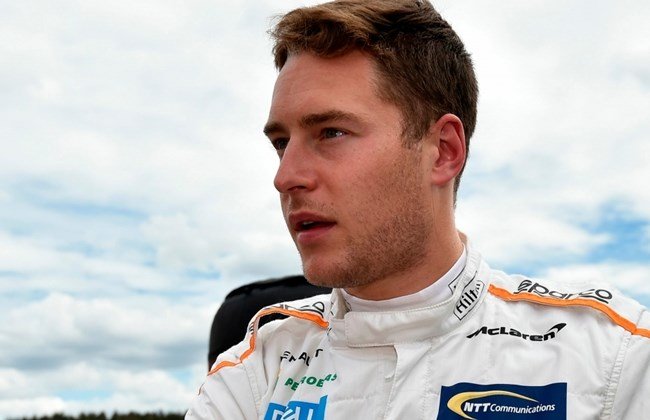 Belgian driver Stoffel Vandoorne will leave McLaren at the end of the season, the Formula One team said Monday.

The 26-year-old Vandoorne has raced in 34 Grands Prix since his debut in 2016, but he has struggled this season and is 16th in the standings with just eight points.

His departure means McLaren will have two new drivers for the 2019 campaign with Fernando Alonso set to retire from F1 at the end of the year.