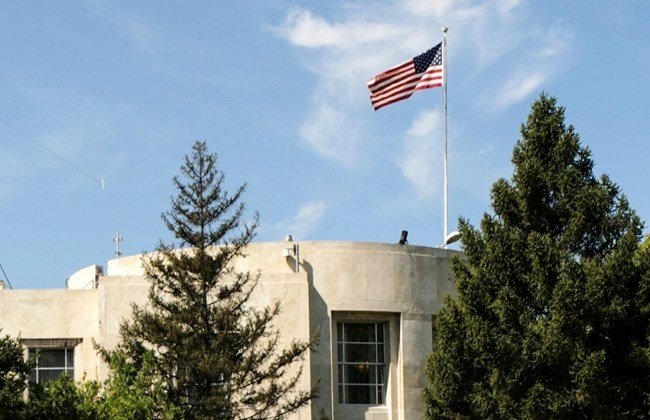 One person was detained in relation to the shooting outside the U.S. Embassy in the Turkish capital Ankara, the state-run Anadolu news agency said Monday.

The U.S. Embassy came under brief gunfire early on Monday but nobody was hurt in the incident, which coincides with increased tensions between the two NATO allies over the trial of a U.S. pastor in Turkey.

Iran FM: US has ‘addiction to sanctions’