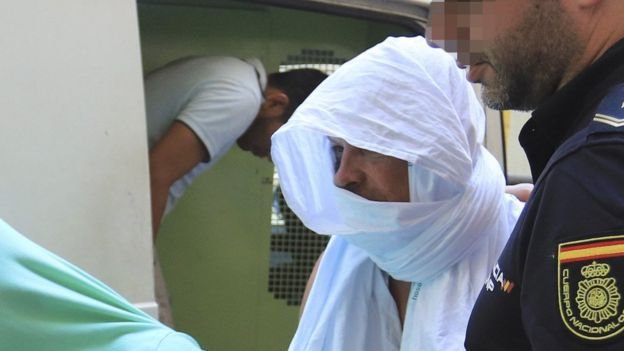 Tour de France-winning cyclist Jan Ullrich has been arrested for allegedly assaulting a prostitute in Frankfurt.

“He is in police custody,” a police spokesman told AFP news agency, adding that the German national “was under the influence of alcohol and drugs”.

He was also arrested the previous Friday in Majorca after reportedly jumping over a neighbor’s fence and making threats. Mr Ullrich said he was only trying to talk to his neighbor.

The neighbour was revealed to be German actor and director Til Schweiger, who starred in Quentin Tarrantino’s Inglourious Basterds. He told local media he would not be pressing charges against his former “good friend”, but a restraining order was issued.

The latest incident happened in a luxury hotel. Police said he argued with an “escort lady” and “physically attacked and injured her”.

German news site Spiegel said his lawyer did not respond to a request for comment.

In a recent interview with German magazine Bild, Mr Ullrich said he had been in “deep despair” since separating from his wife.

He said he was receiving therapy for problems with drugs and alcohol.

He is the only German cyclist to win the Tour de France, and he also won a gold medal in the road race and a silver in the time trial at the Sydney Olympics in 2000.

In 2013, he admitted to doping, having been served a two-year ban by sporting regulators.

Players protest during US anthem