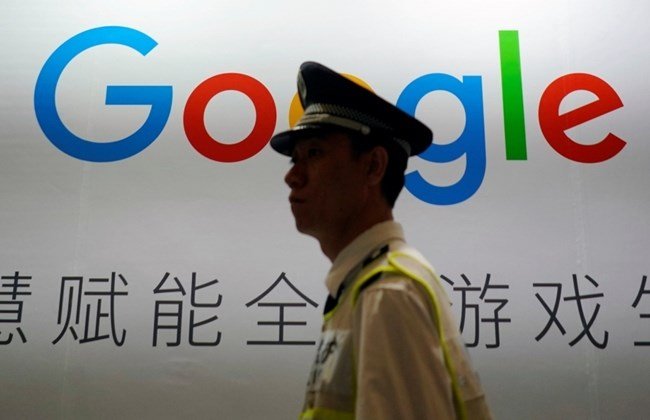 Google is reportedly working on a mobile version of its search engine that will comply with strict censorship controls in China.

The Intercept reported that the work has been ongoing since the spring of 2017 and was accelerated in December following a meeting between Google CEO Sundar Pichai and a top government official. It cited internal Google documents and unnamed people familiar with the plans.

The New York Times and Wall Street Journal confirmed the work in separate reports Wednesday, also citing unnamed sources. Google did not reply to a request for comment.

According to The Intercept, Google created a custom Android app that will automatically filter out sites blocked by China’s so-called “Great Firewall.” Google has not offered search services in China since it largely exited the country in 2010.

Google had previously complied with censorship controls starting in 2006 as it sought a toehold in the booming Chinese economy. But it faced unrelenting pressure from human rights groups and some shareholders to leave.

Google co-founder Sergey Brin was born in the Soviet Union in 1973 and lived there until age 6 when his family fled. He has said his experience with a repressive regime shaped his and the company’s views.

Pichai, who became CEO in 2015 when Google became part of parent Alphabet, has said he wants Google to be in China serving Chinese users.

Since Google exited, Baidu has become the dominant search engine in China. Its shares are down about 7 percent since Tuesday’s close on speculation about Google’s return.

Google has been making small inroads into the country recently.

In June, Google invested $550 million in JD.com, a Chinese e-commerce platform that is second only to Alibaba in the country. The companies said they would collaborate on retail solutions around the world without mentioning China, where Google services including Gmail and YouTube are blocked.

In December, Google announced it was opening an artificial intelligence lab in Beijing.

Fei-Fei Li, a Stanford researcher who joined Google as its chief artificial intelligence scientist in January 2017, said in a blog post at the time, “AI and its benefits have no borders.”

Apple removes most of U.S. conspiracy theorist’s podcasts from iTunes