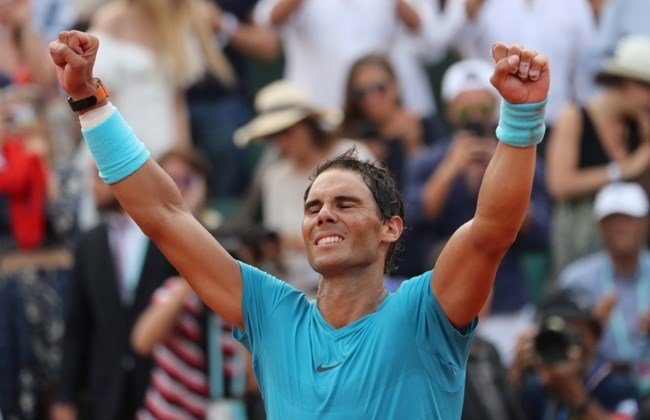 The Spanish world number one took his Roland Garros win-loss record to a jaw-dropping 86-2 as he captured his 17th Grand Slam title.

The muscular Spaniard had won all 10 of his previous Roland Garros finals and although Thiem was the only man to have beaten him on clay over the past two seasons, the Austrian never threatened the claycourt master on Sunday.