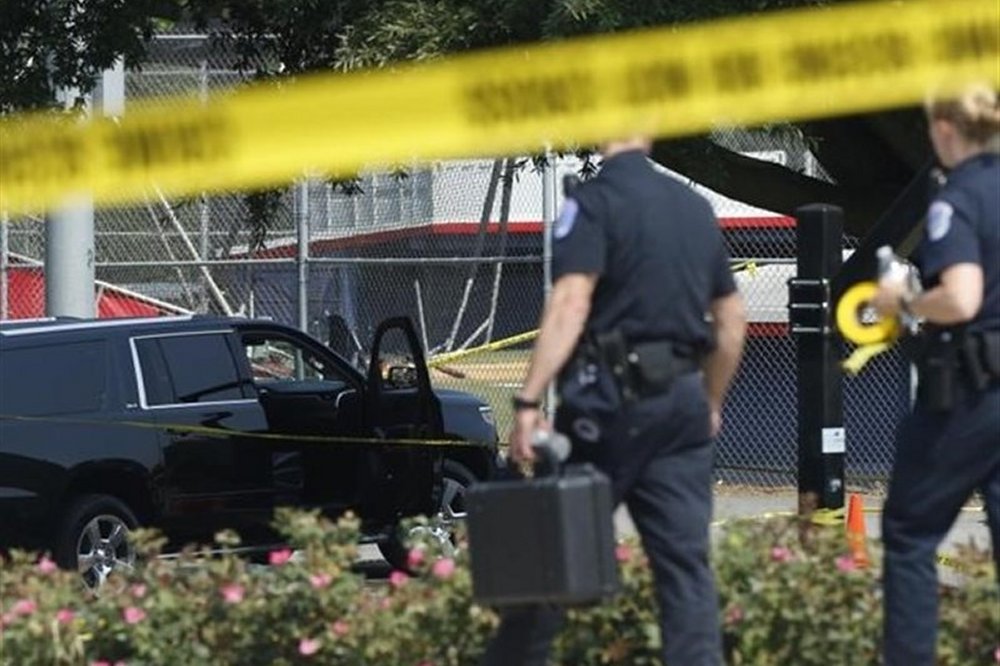 Two men were fatally shot on a university campus in northern Louisiana early Wednesday. The shooter is believed to be at large.

The incident occurred at Grambling State University about 40 miles west of Monroe, La. Both of the deceased were from Farmerville in Union Parish. One was a student and one was not.

A student called Police Chief Gene Caviness on his cellphone to report the disturbance, Grambling spokesman Will Sutton said.

Officers found two men dead in a courtyard between two dormitories. Both were shot, Sutton said.

Students have been told to remain in their dorms.

Sutton named the dead men as Earl Andrews and Monquiarious Caldwell, both 23. Andrews was a senior at the university. It wasn’t immediately known why Caldwell was on campus or his connection to Andrews.

“Our prayers go out to the victims and their families,” Sutton said. “Violence has no place on our campus. We will fully cooperate with the police investigation.”

The incident occurred as the university, a historically black college with about 4,500 students, celebrates its Homecoming this week.