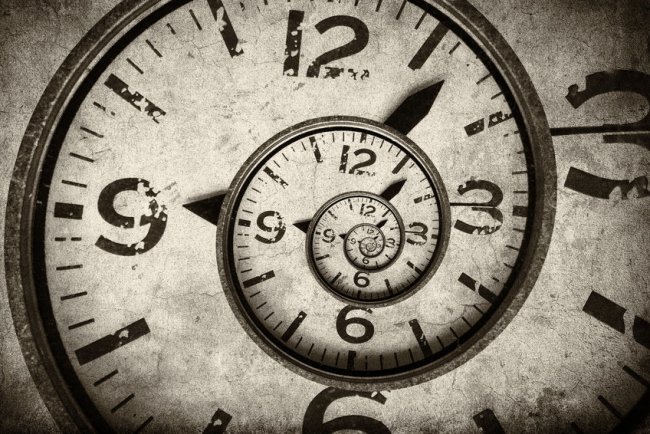 That moment when you step on the gas pedal a split second before the light changes, or when you tap your toes even before the first piano note of Camila Cabello’s “Havana” is struck. That’s anticipatory timing.

One type relies on memories from past experiences. The other on rhythm. Both are critical to our ability to navigate and enjoy the world.

New University of California, Berkeley, research shows the neural networks supporting each of these timekeepers are split between two different parts of the brain, depending on the task at hand.

“Whether it’s sports, music, speech or even allocating attention, our study suggests that timing is not a unified process, but that there are two distinct ways in which we make temporal predictions and these depend on different parts of the brain,” said study lead author Assaf Breska, a postdoctoral researcher in neuroscience at UC Berkeley.

The findings, published online in the Proceedings of the National Academy of Sciences journal, offer a new perspective on how humans calculate when to make a move.

“Together, these brain systems allow us to not just exist in the moment, but to also actively anticipate the future,” said study senior author Richard Ivry, a UC Berkeley neuroscientist.

Breska and Ivry studied the anticipatory timing strengths and deficits of people with Parkinson’s disease and people with cerebellar degeneration.

They connected rhythmic timing to the basal ganglia, and interval timing — an internal timer based largely on our memory of prior experiences — to the cerebellum. Both are primal brain regions associated with movement and cognition.

Moreover, their results suggest that if one of these neural clocks is misfiring, the other could theoretically step in.

“Our study identifies not only the anticipatory contexts in which these neurological patients are impaired, but also the contexts in which they have no difficulty, suggesting we could modify their environments to make it easier for them to interact with the world in face of their symptoms,” Breska said.

To arrive at their conclusion, Breska and Ivry compared how well Parkinson’s and cerebellar degeneration patients used timing or “temporal” cues to focus their attention.

Both groups viewed sequences of red, white and green squares as they flashed by at varying speeds on a computer screen, and pushed a button the moment they saw the green square. The white squares alerted them that the green square was coming up.

In one sequence, the red, white and green squares followed a steady rhythm, and the cerebellar degeneration patients responded well to these rhythmic cues.

In another, the colored squares followed a more complex pattern, with differing intervals between the red and green squares. This sequence was easier for the Parkinson’s patients to follow, and succeed at.

“Our results suggest at least two different ways in which the brain has evolved to anticipate the future,” said Breska.

“A rhythm-based system is sensitive to periodic events in the world such as is inherent in speech and music,” he added. “And an interval system provides a more general anticipatory ability, sensitive to temporal regularities even in the absence of a rhythmic signal.”

Materials provided by University of California – Berkeley. Original written by Yasmin Anwar. Note: Content may be edited for style and length.