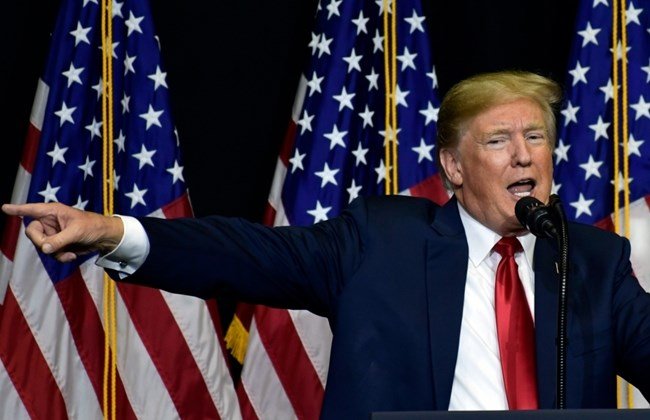 U.S. President Donald Trump called Saturday for Apple to make its products in the U.S. instead of China to avoid suffering the consequences of his trade war with Beijing.

Trump has repeatedly called for companies to move production to the United States, or to keep it there, while pushing aggressive trade actions aimed at narrowing the U.S. trade deficit, which he equates with theft from Americans.

“Apple prices may increase because of the massive Tariffs we may be imposing on China – but there is an easy solution where there would be ZERO tax, and indeed a tax incentive,” Trump tweeted.

“Make your products in the United States instead of China. Start building new plants now. Exciting!”

But the higher cost of wages in the United States could offset the benefits Apple might gain by avoiding tariffs affecting its products manufactured in China.

The Trump administration has placed punitive tariffs on $50 billion in Chinese goods and threatened to tax all Chinese imports to the United States.

U.S. businesses have become increasingly concerned about the tariffs, which are raising prices for manufacturers and could hurt the economy.

But Trump has been unapologetic, insisting that his tough tactics will work.

Related Topics:AppleBusinessChinaDonald Trump
Up Next