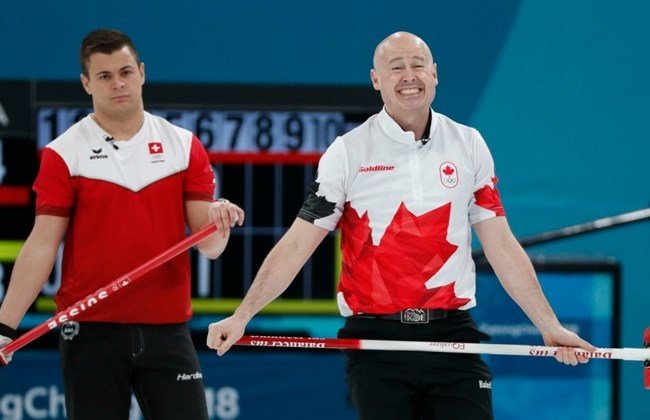 Canada’s Olympic curling nightmare was completed Friday when the men’s team, gold medalists in the last three Games, lost 7-5 to Switzerland in the bronze medal match.

Sweden will play the United States in the final on Saturday with both seeking to win gold for the first time.

Related Topics:CanadaCurlingPyeongchang 2018 Winter Olympics
Up Next