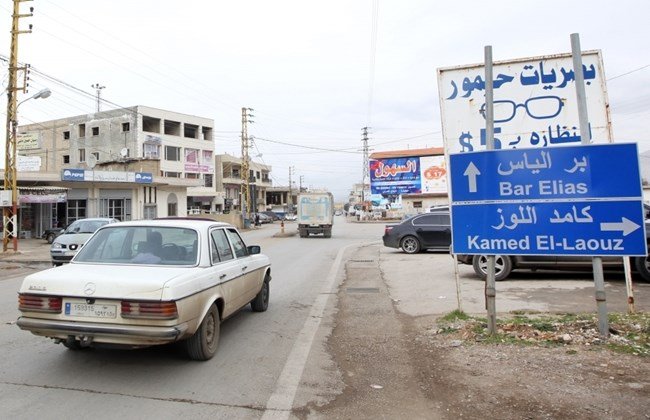 S.A.K. was taken from in front of her house as she was about to get on a school bus with her brother. The kidnappers have demanded a ransom in exchange for her release, the source said.

“Five minutes after the kidnapping, an unknown man called the girl’s family and demanded $250,000,” the source said. The call reportedly came from a Lebanese number.

The child’s father, who owns a clothing store in Barr Elias, urged the security agencies to do their all to bring his daughter back, according to the state-run National News Agency.