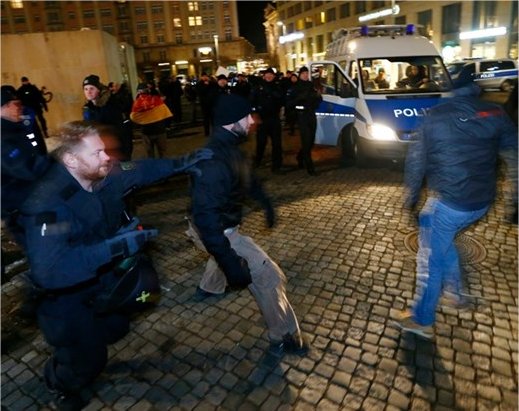 The bloody attack took place outside a church in the western city of Heilbronn last Saturday, leaving a 17-year-old Afghan badly wounded and an Iraqi and Syrian man, 25 and 19, injured.

The suspect, a German-Russian dual national who was drunk at the time of the attack, was overpowered with the help of passersby until police arrived and detained him.

He was initially charged with assault and released but Wednesday prosecutors raised the charge to “politically motivated” attempted murder and issued a formal arrest warrant.

The man was rearrested Wednesday after police had further questioned the victims, witnesses and the suspect, police said in a statement.

The suspect told police he was angered by Germany’s asylum policy that brought more than a million refugees and migrants to the country in recent years, police said.

People caught vaping behind the wheel could lose their licence