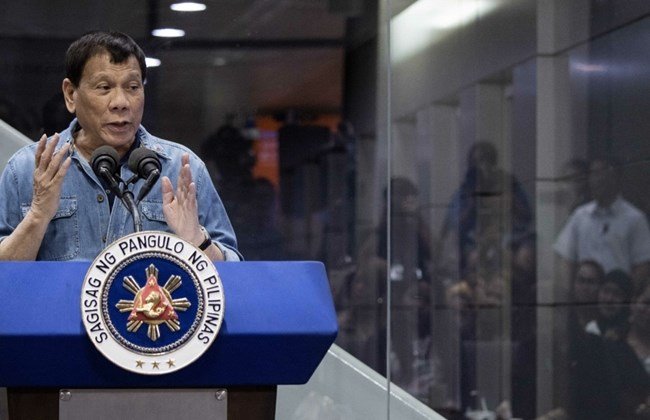 Justice officials have asked a court to formally designate the Communist Party of the Philippines and its armed wing, the New People’s Army, as terrorist groups in a move that could further damage chances of a resumption of stalled peace talks.

In a petition Wednesday before a Manila regional court, the Department of Justice cited deadly attacks and violence committed by the insurgents, including bloody internal purges of suspected military spies.

The communist rebel organizations are the second to be targeted by the Philippine government for proscription under a seldom-used 2007 anti-terrorism law. In 2015, a court approved a similar petition against the brutal Abu Sayyaf Islamist extremist group, which has also been blacklisted as such by the United States for kidnappings, beheadings and bombings.

India, Iran agree to step up efforts to help Afghanistan