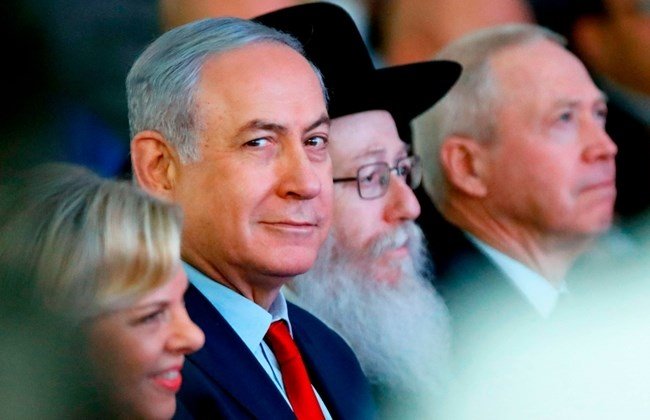 Israeli media are reporting that one of Prime Minister Benjamin Netanyahu’s closest confidants has turned state witness and will incriminate Netanyahu in corruption allegations.

Police would not confirm Wednesday whether Shlomo Filber would testify, but all the major Israeli media outlets said a deal had been reached.

Filber, the former director of the Communications Ministry under Netanyahu, is under arrest on suspicion of promoting regulation worth hundreds of millions of dollars to Israel’s Bezeq telecom company. In return, Bezeq’s popular news site, Walla, allegedly provided favorable coverage of Netanyahu and his family.

The prime minister, who held the communications portfolio until last year, has not yet been named a suspect though he may soon be questioned.

Netanyahu denies the accusations, calling them part of a media witch hunt.